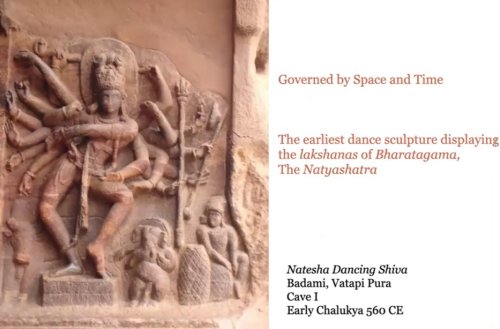 Last year had been a tough time for the entire mankind, especially, when it comes to the fraternity of artists and art lovers, it was annus horribilis. But nothing could stop the art enthusiasts and practitioners from getting themselves involved during this challenging time with some contribution to the field of their expertise. To everyone's surprise, there evolved a new idea of conducting online festivals and webinars. Even though the performing artists would not be able to do a complete justice to their presentations, leaving both the performers and the connoisseurs dissatisfied due to the unavoidable technical constraints at both the ends, webinars turned out to be a well-accepted and well-participated cultural affair.In 2018, a remarkable national seminar on Mohiniattam titled 'Kaisiki Vritti', after 60 glorious years of the All India Dance Seminar (1958), where Mohiniattam had its first time national level exposure was organized by Trikalaa Gurukulam, a pioneer organization in Delhi under the aegis of Sangeet Natak Akademi, Delhi. This time, Trikalaa Gurukulam in collaboration with Aatmalaya Academy, Bangalore, organized Chidaakaasham, a two-day International Webinar (Dec 26 & 27, 2020) featuring eminent artistes, scholars, academicians from Indian universities, institutions abroad who enlightened the audience with their talks and performances on a wide array of topics that focused on rare metric patterns, rhythmic combinations in various genres of music and dance, both classical and folk, pan Indian, western music, Indian philosophy and rituals.
Read more in the site
Pl provide your name and email id along with your comment
Posted by Narthaki Blog at 16:32