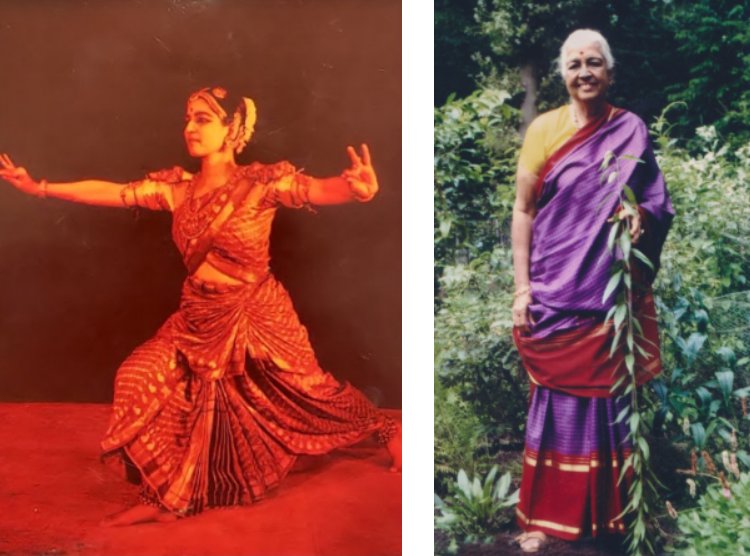 An orator with amazing English vocabulary and attractive personality, Rukmini Devi Arundale is a wonder woman of the century. A school dropout with academic excellence, who almost made it to the highest office of the country Bhaarat... A leap year baby (1904 to 1986), she was an exemplary woman of substance.

This old saying in Samskritam varies with positive and negative interpretations. Actually the essence of the connotation and its deeper meaning is very positive to say that women at any time should be protected by society. Yes, our epics, mythology and history have abundant stories with evidence to prove that Bhaarata naari were well respected and protected, yet there are incidents of humiliation they suffered on account of male chauvinism. After our independence from our invaders, a drastic attitude change became visible within our own society. Until then the question of atrocities on women did not arise and they did survive equally with their counterparts. One such example was Rukmini Devi Arundale - a beacon of light guiding a nation's cultural ethos for generations to come.She did not believe in formal academic education but education in the real sense of refining oneself with discipline, devotion and dedication. She often quoted, "Academic degree or education without character is body without head." Art and culture are the inseparable aspects of human life and art fosters and nurtures the 'samskaara' (culture) of men and women for a happy life of beauty without vulgarity in thoughts and actions. Rukmini Devi did not believe in feminist liberation theory or such movements; she had no problem of independence, a free woman of individuality and freedom of thoughts. She achieved what many men could not.