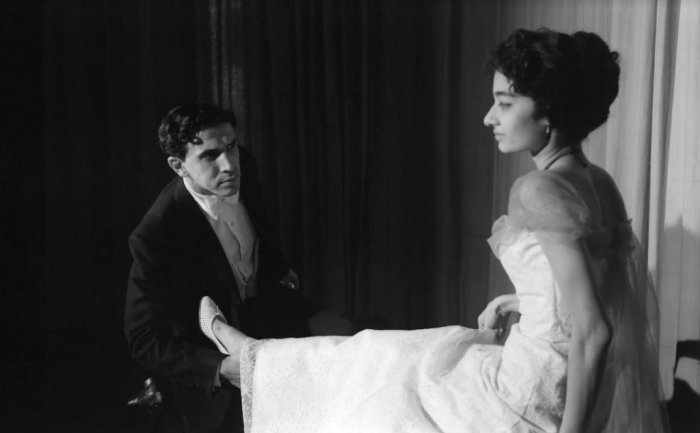 As much as Alaknanda Samarth had prominence as a drama artist much sought after till the end, in the razzmatazz of the modern film and theatre world the value of this rare jewel, it seems, was known but to a few connoisseurs besides contemporaries who had worked with her, her disciples from drama schools in Delhi and Thrissur and members of her distinguished family (Shobhna Samarth was her aunt), all of whom of course paid handsome tributes to her. What lent rarity to the genius of Alak, as she was fondly called, was a combination of an exceptional sensibility that like a sharp antenna received signals of characteristic traits of an extraordinary character and a creative power of her idiom to express those traits in terms of physical action and speech sounds. This combination received a push from her irrepressible desire to seek varying experiences as a woman, and she realized they were far more diverse and painful than her male counterpart, in life. Gifted directors of the time spotted this spark in her and helped it grow into a raging fire of creativity. The recognition of her acting  potential initially came from Ebrahim Alkazi before he became director of NSD (Delhi)