While conceiving of male and female principles as two halves of one unified deified entity, in the form of Shiva/Shakti, Hindu pantheon has, in the midst of this ingrained principle of complementariness, visualised each half in independent manifestations of supreme power. Coincidentally, separate dance events during the week, brought out the polarities of the dynamic and the gross, the physical and metaphysical, the manifest and unmanifest qualities, each of the divinities male or female is symbolised in. The one in the many and vice versa, despite all the apparent differences, ultimately represents forms to meditate upon in the endless search for that state of perfect equanimity regarded as the highest goal in life. 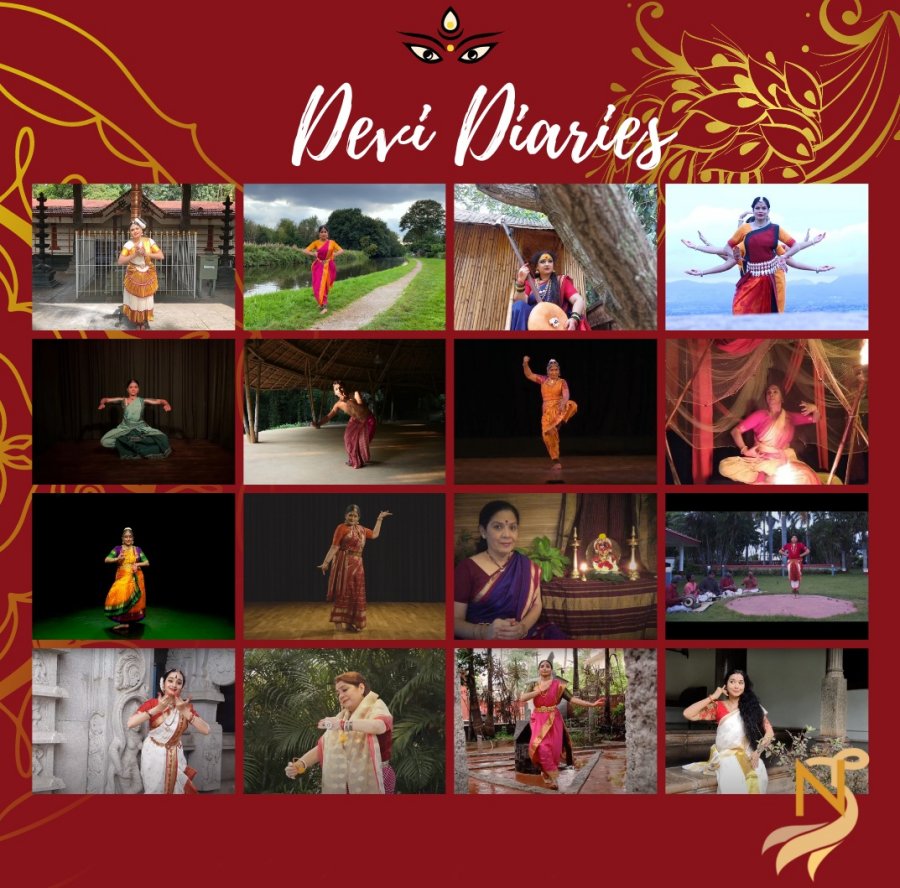 DEVI DIARIESTrust arts activist and fierce advocate for the rights of women, Dr. Anita Ratnam, founder and managing editor of Narthaki.com, to conceive of dance built round the theme of the 'Devi'- as the ideal expression for Navaratri celebration. Curating Devi Diaries for Narthaki, Anita Ratnam was ably assisted by members of her crew, Lalitha Venkat (manager), Seher Noor Mehra (line producer) and Surya Rao (Editor). Narthaki's 'Devi Diaries' in its second season add up to a staggering variety of dance interpretations woven round the Devi - contributed by a selected group of dancers comprising established seniors and talented youngsters, male and female, pertaining to all dance forms, classical and modern, comprising contrasts representing the idealised and the realistic. 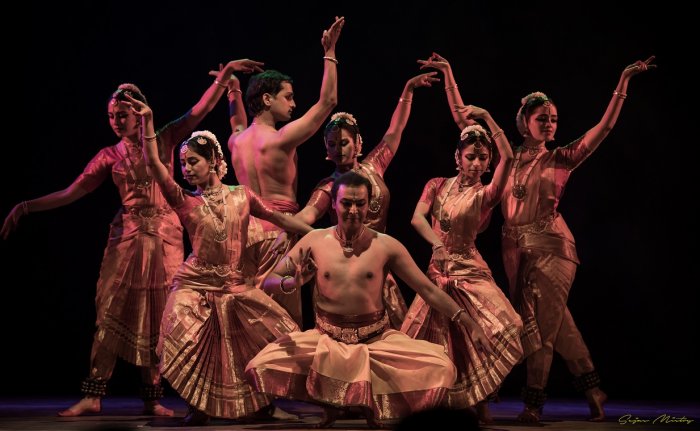 FACETS OF SHIVACoincidentally, with this ongoing celebration of divinity in the feminine aspect, alongside came its complementary opposite of male divinity in Facets of Shiva, a group offer by Sankhya Dance Company from Mumbai, in Bharatanatyam, presented at the India International Centre's Fountain Lawns, as part of this year's IIC festival celebration. Choreographer Vaibhav Arekar's approach to group presentation, no matter how oft treated the subject, always has a unique quality.