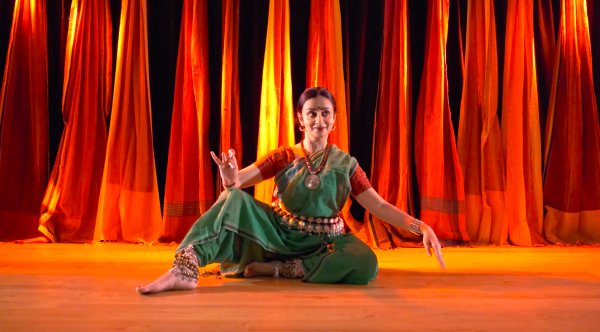 Letters from a Father to his Daughter by Jawaharlal Nehru from Allahabad to Indira Priyadarshini, aged 10, residing at Mussourie in the summer of 1928 numbered 30 and, culled in a book in 1930, has been a great favourite with global readers: an affectionate, erudite persona reaching out to a tender mind. This critic recalls a most touching, theatrical rendering of the same narrative by the noted thespian Vijaya Mehta at an intimate gathering at Ashoka Hotel in Delhi in the 1980s.Almost half a century went by, when Batakrishna Dey, a renowned Bengali poet, lyricist and essayist, much published and honored during his literary career of over 70 years, penned his romantic poems in the 1950s, with images and metaphors of his time around nature and often reflecting - perhaps unwittingly - the nuanced sorrow and melancholy of an unrequited amour sung in Ghazals originally from Central Asia. To his talented daughter Sreyashi Dey, with her married abode in Ann Arbor, Michigan, this year of global upheaval seemed unlikely when she could bridge the enormous physical distance from her US abode to her father's niche in Kolkata.Unable to travel home and adopting the digital medium, Sreyashi - groomed in Odissi and quite adept in creative style, running her own dance institution overseas for years -- felt moved to choreograph six of the vintage songs her father wrote in the 1950s, calling it A Daughter's Tribute to her Father, reversing the Nehruvian name! It was as moving an obeisance to her father's sprightly writings, as Vijaya Mehta's dramatic homage to Nehru has been in another time and clime! [Just a footnote here: The so-called Adhunik Gaan (Modern Song) genre of the 1950s' Bengal has long yielded to Jivanmukhi Gaan (Realistic Song), a kindred of the robust Western Pop Songs and hold popular imagination in Bengal in this millennium.]
Read more in the site
Pl provide your name and email id (if you wish) at the end of your comment
Posted by Narthaki Blog at 21:40