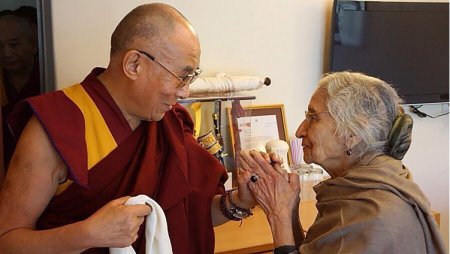 To many, this tribute may appear to be highly egocentric, for which I need be amply excused, since I am helpless. Kapilaji was always aglow in my life's firmament and I always basked in her reflected glory. On the whole, I had the most profound regard for her deep erudition in Indian art and culture. In turn, I felt she had a sneaking appreciation of my abiding cross-disciplinary interest in the sciences and the arts. How I perceived this, I would come to, a little later.

It began in 1975. I was already Dy. Secretary, Min. of Defence in 1968, when I left India as a Commonwealth Scholar and I had then returned with a Ph. D. in "IT and Management" under my belt from Manchester. I was duly made Adviser (Information Systems), Min. of Industry, but I began seriously wondering where I would go in my civil service from there. Tata Steel jumped into the fray and offered me a plum technical position. I was in a dilemma - should I leave the lifelong security in the services and join the fiercely competitive private sector? I escaped to - an unlikely place -- the Himalayas to contemplate and sought the advice from His Holiness the Dalai Lama. I sought and got - absolutely unexpectedly - an immediate "holy audience", provided I could climb the steep hillside from the Dharamsala Tourist Lodge to his hilltop abode, to keep the appointment in time. I did and received his blessing with a beatific smile, "I shall pray for you." I returned and took the plunge.