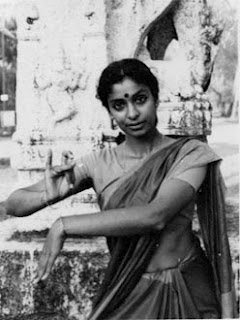 Read the article in the site
Posted by Narthaki Blog at 02:57